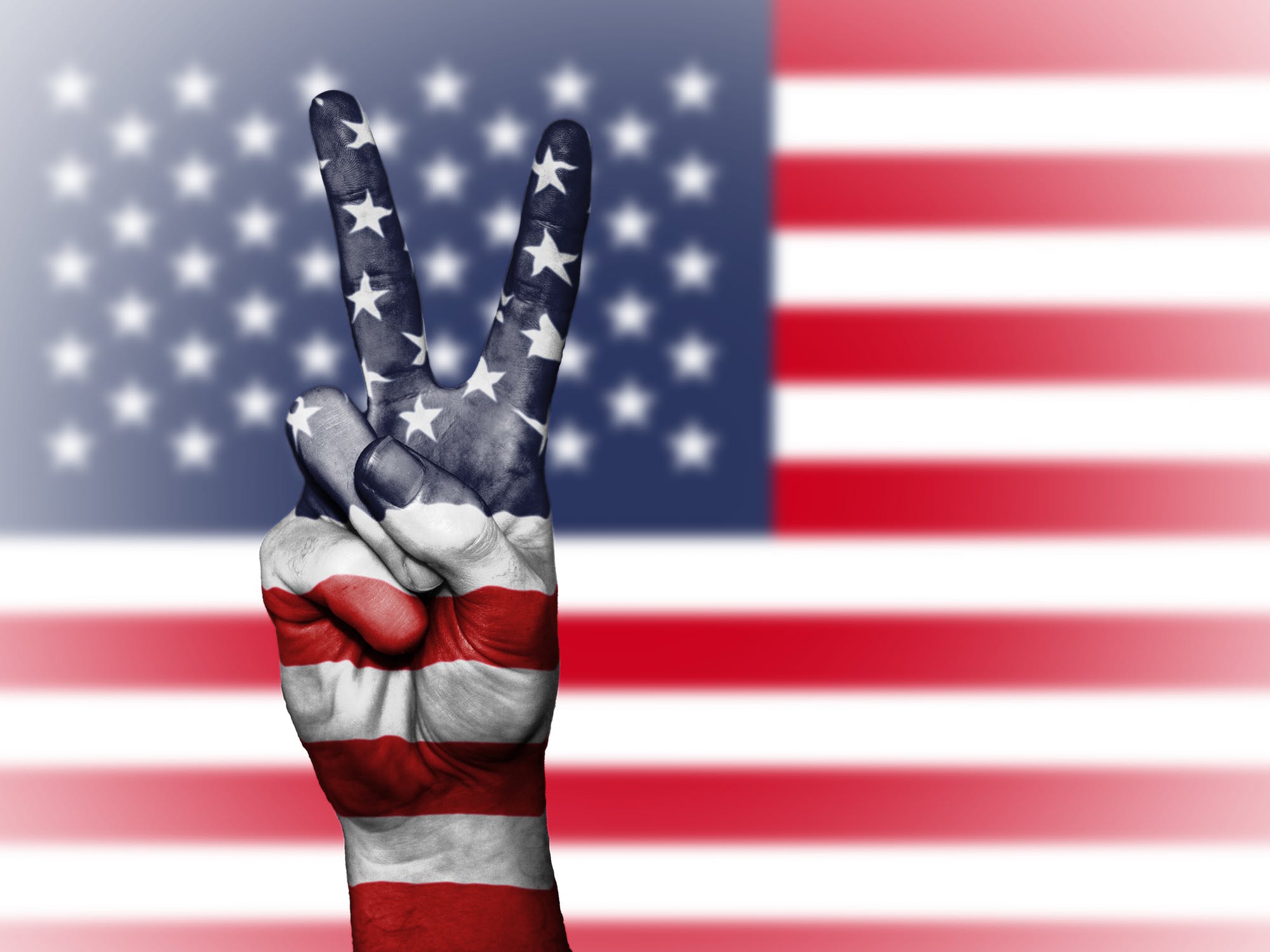 Do you ever wonder what it will take to turn our nation around?

National turnaround doesn’t happen unless you turn around. We can post on our blog, or comment on social media, or share the latest meme, or be angry at the next politician, or march in the next march. None of that’s going to add up to national change unless you’re willing to change . . . and I’m willing to change.

So, what makes a nation great? Is it a strong economy? Is it military might? Innovation? Jobs? Education? What is it? What does the Bible say?

The Bible says (and I honestly believe in my heart) that humility is what makes any nation great. Of course that goes for individuals, too.

In Daniel chapter 5, in an empire long ago, pride was a problem. Even though they thought they were standing firm, they fell, and they fell very suddenly.

Pride brought down one of the most powerful empires in world history. You see, every time that we stand up in pride, we set ourselves against God.

James 4:6
God opposes the proud but gives grace to the humble

Every nation has a choice, and every one of us has a choice as well. We can either be on that receiving end of God’s grace as we humble ourselves before Him and recognize our need and stand before Him, not demanding our own way, not pushing for our own glory, not trying to accumulate for our own gain; but instead, stand before Him as a humble servant, stand before Him with a broken heart and a willing spirit. As we do that, God will give us grace; He’ll shower His favor upon us. And any nation that chooses to humble itself before God can experience that blessing and favor.

But as soon as our hearts are lifted up in pride, we go down the same road that the Babylonian empire went down so long ago.

Pride always results in a fall. Humility is what it takes to be exalted in God’s sight and to have honor.

Greatness is a function of humility. If we really want to be great, we have to humble ourselves before God. We have to kneel in His presence and pray and seek His face and turn from our evil and surrender to Him.

Here are a few steps any one of us could take if we want to walk that humble road, rather than go down the path of humiliation in the end.

* we can center our lives on Christ instead of on this world
* we keep our eyes focused on Christ, then in the end we’ll be on the right side
* we have to be willing to love people deeply, even if they hate us viciously

We can expect that. But as that happens, we can’t let our hearts get hard. Instead, we have to stand up in love, recognizing that all those people who oppose us—their trouble isn’t really in this world, either—their trouble is with God.

National turnaround doesn’t happen unless you turn around.

Great, Fruitful Work, Comes Only Through Rest and Refreshment